END_OF_DOCUMENT_TOKEN_TO_BE_REPLACED

I’m not gonna say much except throw this out there: 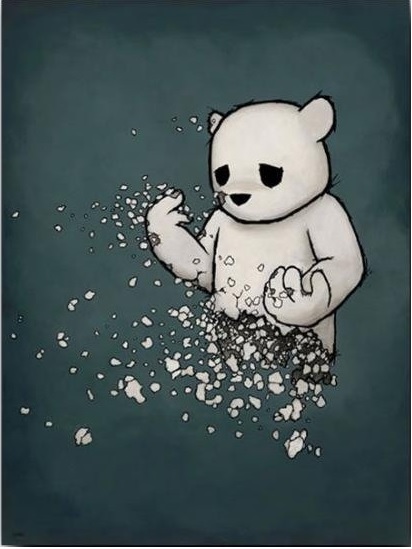 I read on one of our local forums that someone needed an Afrikaans spell checker and after 5 minutes with google I found the following: